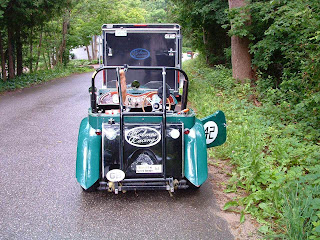 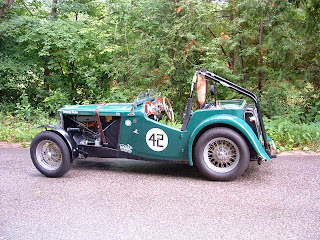 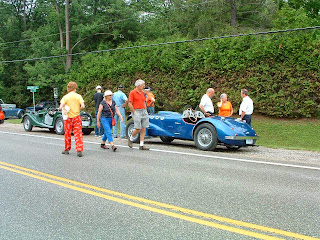 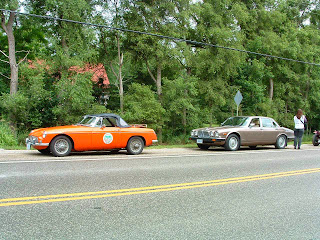 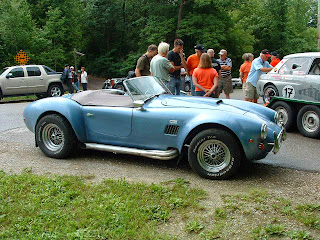 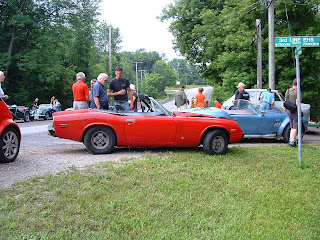 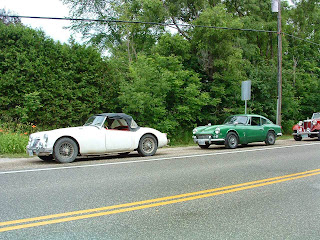 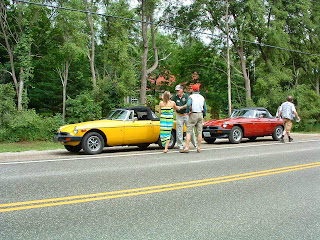 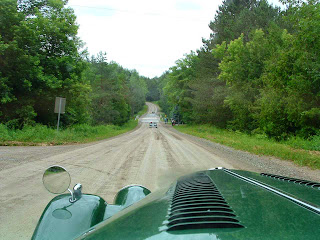 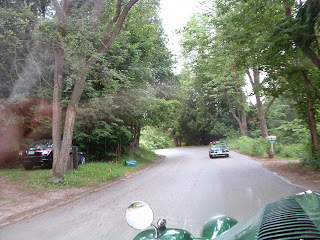 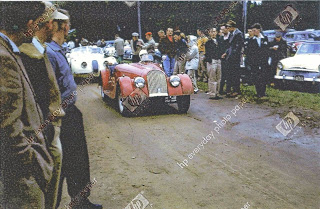 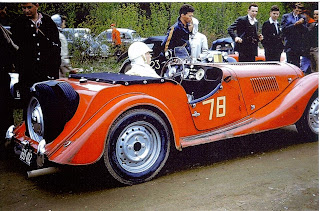 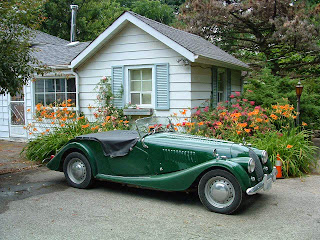 The weather on the trip home started to look ominous as I passed through
Brampton on the 410 but a traffic jam provided enough of a delay that
the worst of it moved east of my route before I got to it. So I got
home with just some road spray all over the outside of the car.
Posted by MSCCC at 21:01